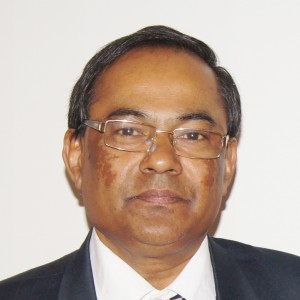 Bangladesh Puja & Cultural Society of South Australia Inc was established on 15th September 2011. Mr Ranjit Kumer Das was elected to be the first President of the society. He has been a very active member since inception and continues to do so. Mr Ranjit Kumer Das migrated to Australia from Bangladesh in 1995 and has been an active member of the community helping many people along the way. In 2013 he was awarded The Governor’s Multicultural Award for Community Sector Award (Individual) from The Government of South Australia.